NO SANCTUARY FOR CRIMINALS

NO SANCTUARY FOR CRIMINALS ACT

The House of Representatives has passed the No Sanctuary for Criminals Act which targets sanctuary jurisdictions that endanger communities across America.

Please SIGN THIS PETITION to tell the Senate to join the House and pass this important legislation!

Most importantly, it includes “Sarah and Grant’s Law,” named after two victims who were killed by unauthorized alien drunk drivers. The bill would mandate that those convicted of drunk driving or arrested for other dangerous crimes remain in jail during their removal proceedings.

SIGN THE PETITION to tell the Senate to support this legislation! 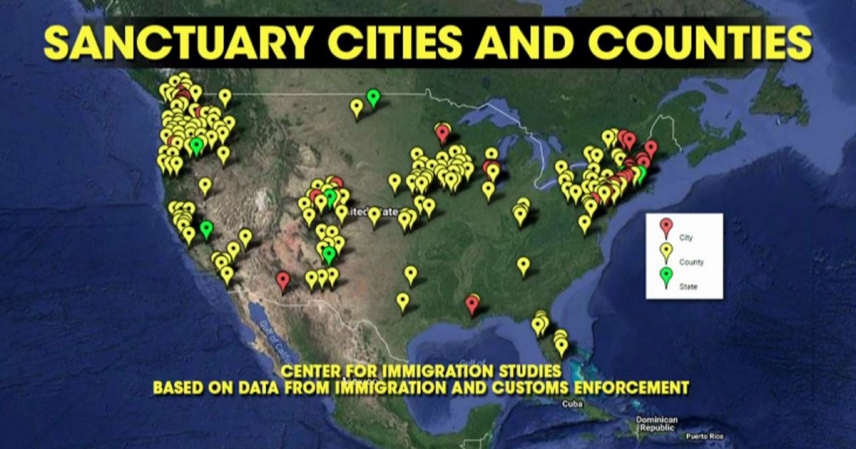 Californians for Population Stabilization (CAPS) is a nonpartisan, nonprofit membership organization that relies solely on donations.